Revision Brewing was founded on the principle of having an evolutionary spirit.
Add to this our respect for craft beer and the result is the quality you get with a Revision Brewing Company beer. 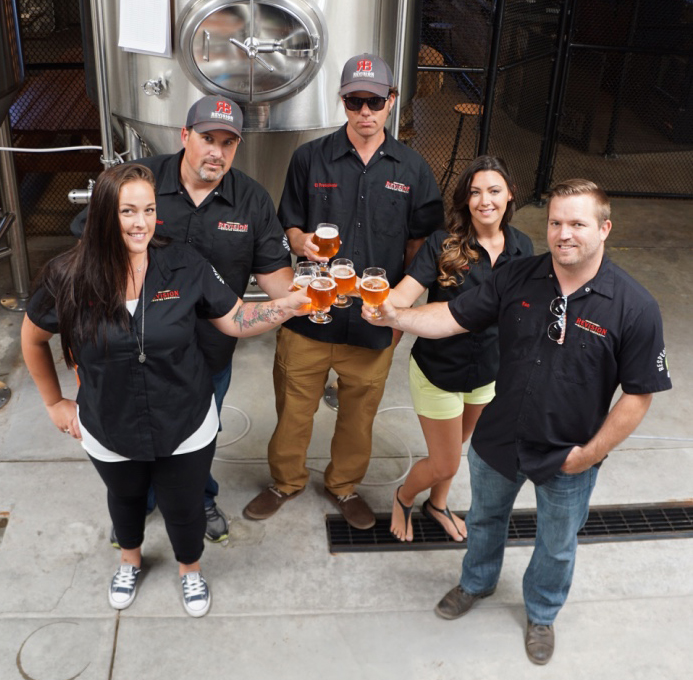 First Brew in the Tank 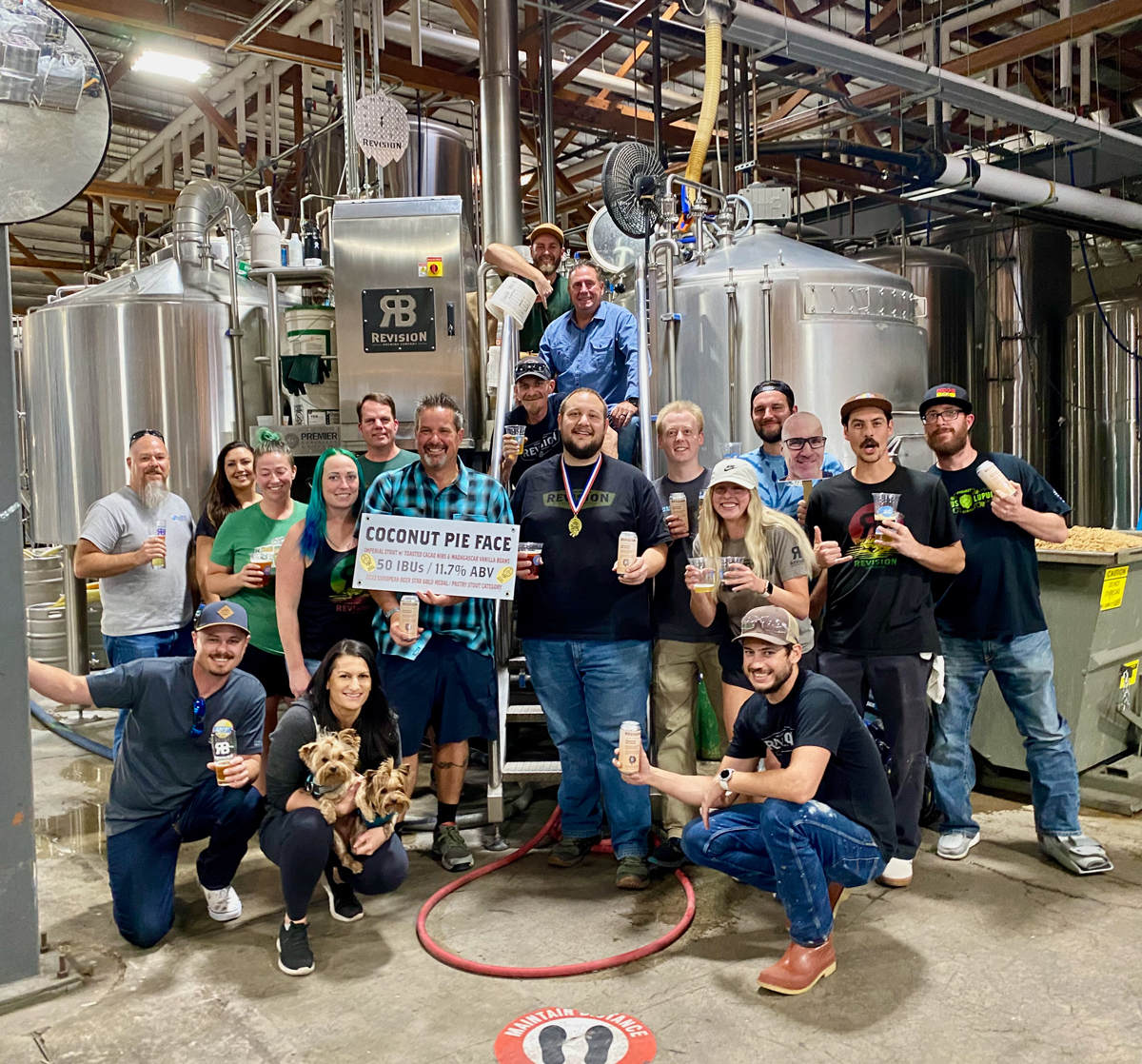 To create quality, mouth-watering, and aromatic products for beer fans worldwide, through being founded on the principle of having an evolutionary spirit, reflecting growth, creativity and respect for craft beer.

Respect craft beer” refers to a genuine appreciation for all aspects of the craft beer culture: passion, process, ingredients, people, and of course the beer itself.

Revision Brewing Company stemmed from Brewmaster Jeremy Warren’s desire to start a brewery that embraced creative freedom. For Revision, that transcends from beer to label. The art of brewing is united with art itself with Revision labels featuring over twenty artists on ever-rotating IPA releases, keeping the labels as fresh and innovative as the beer itself.

The brewery also has a rebellious flair that can be seen by the edgy incorporations & a Wild West mentality which is prevalent in the branding at Revision. Reno as F*%k Hazy IPA was awarded Gold at 2019 World Lupulin Challenge Juicy Double IPA Category and has such a draw that the brewery decided to launch Vegas as F*%k Hazy IPA to show their Nevada roots across the entire state. The AF beers are highly sought after by locals and people visiting the state and are one of the best sellers for the brewery.

PLEASE NOTE: Currently not shipping beer direct. Please visit the beer finder for a Revision vendor near you Dismiss