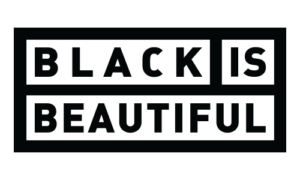 We are so excited to release the #blackisbeautifulbeer collaboration with proceeds going to the American Civil Liberties Union – Nevada.

Thank you @weatheredsoulsbrewing for spearheading this collaboration that has thus far united 946 breweries, across the entire United States and 18 countries in effort “to collaborate in unison for equality and inclusion amongst people of color … and raise funds for police brutality reform and legal defenses for those who have been wronged.” – Blackisbeautiful.beer

PLEASE NOTE: Due to Nevada law, beer cannot be shipped from breweries, however, we offer friendly curbside pickup service! Dismiss